We’re glad to let you all know that a new patch is currently available on Xbox One and Xbox Series X/S !

Patch 1.0.0.9 brings a wide range of fixes and improvements to the game and the different levels but perhaps more noticeably fixes an issue that caused the game to use incorrect lighting quality settings on both Xbox and Xbox Series X/S.

Here are a couple of before and after shots taken during the intro of the game: 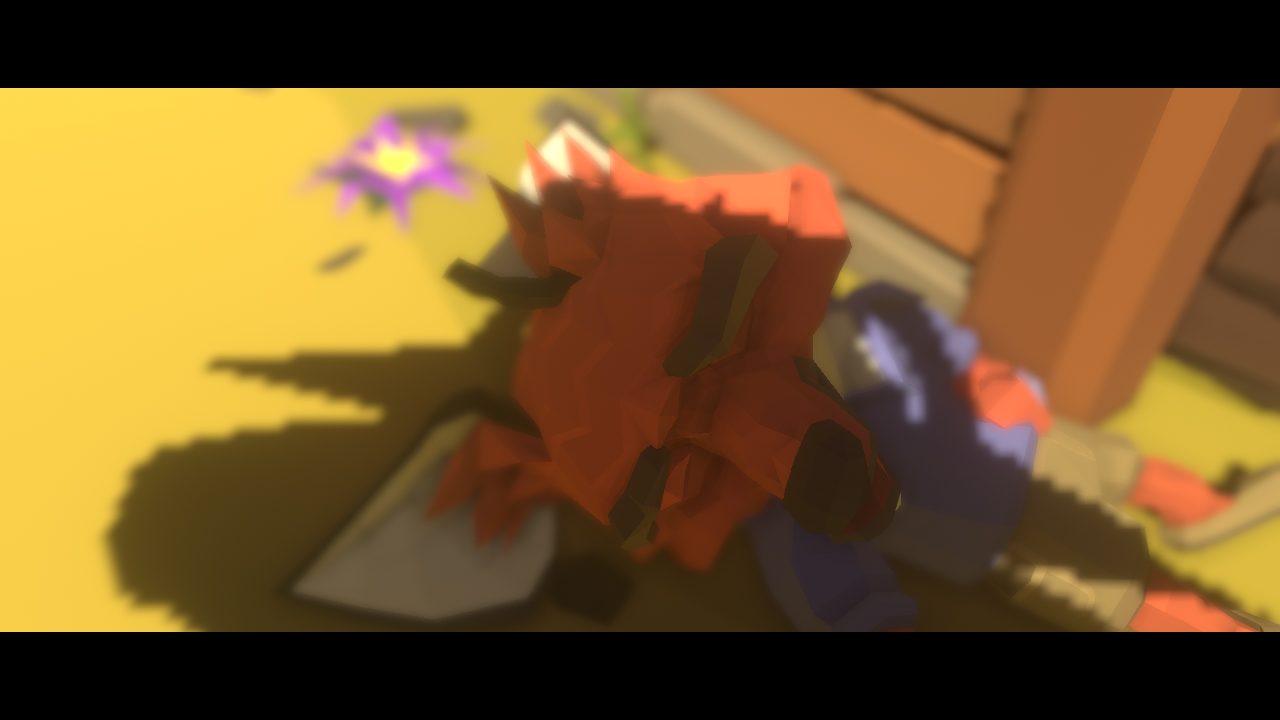 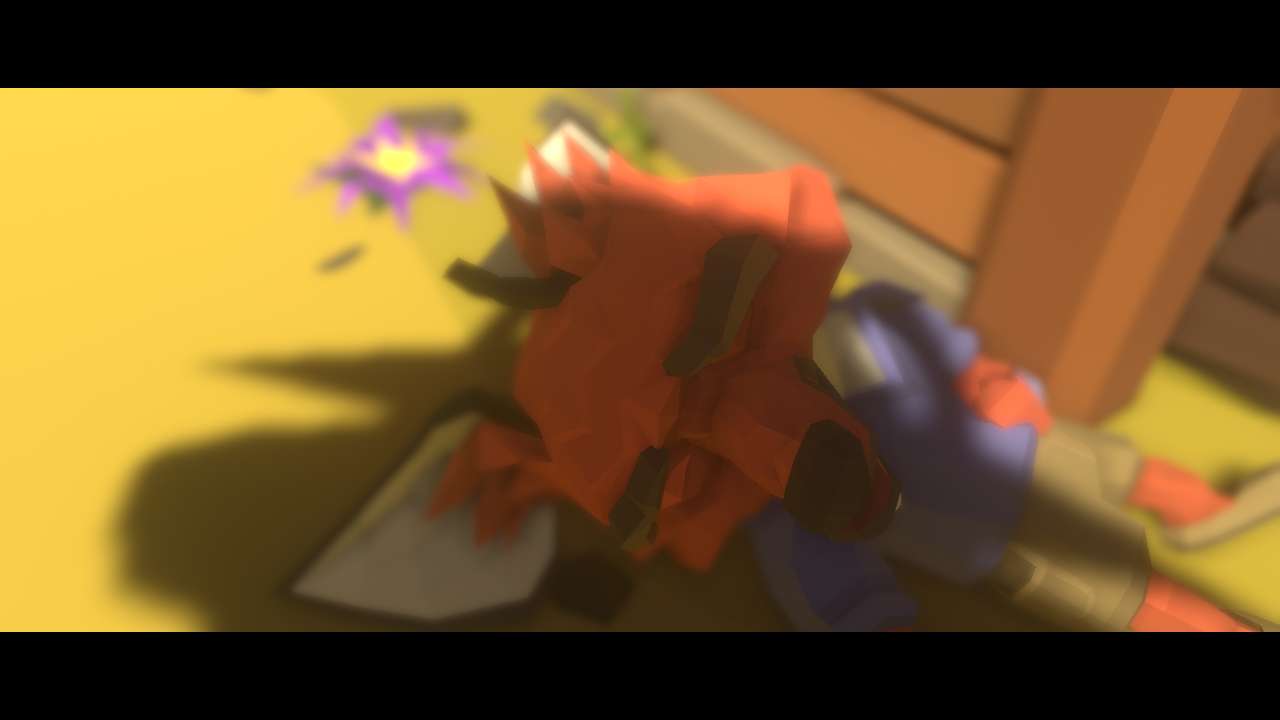 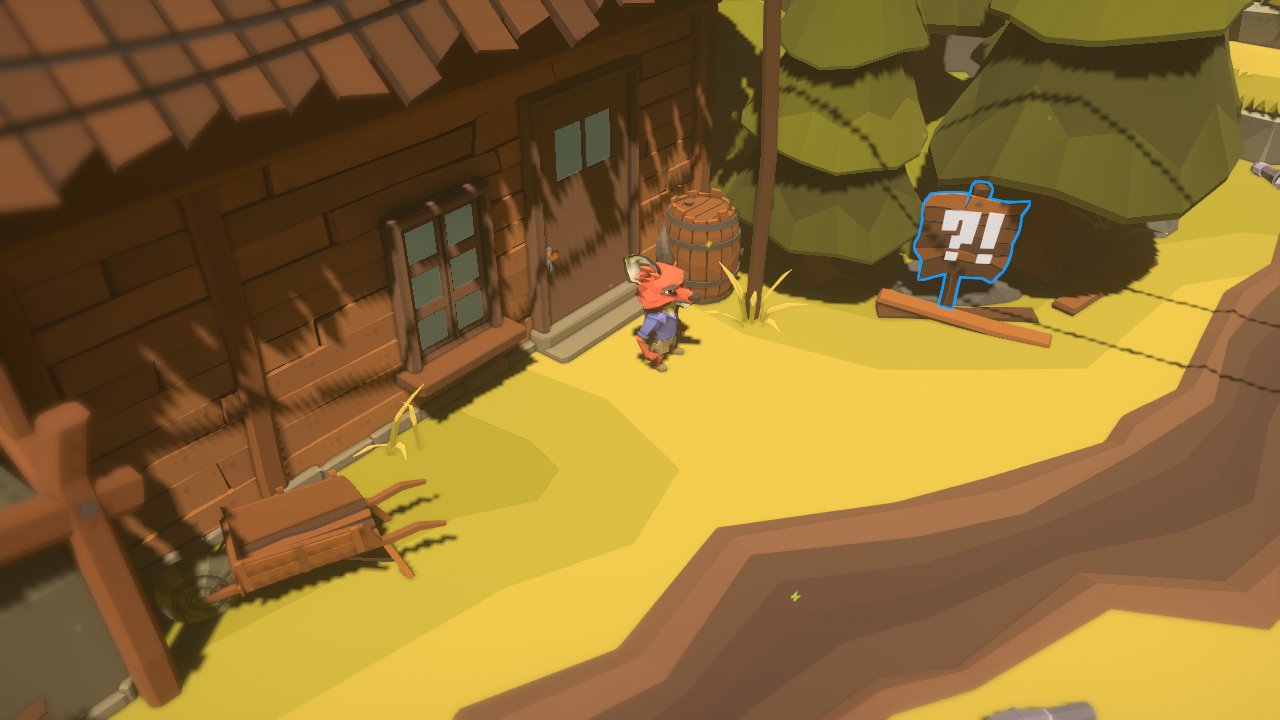 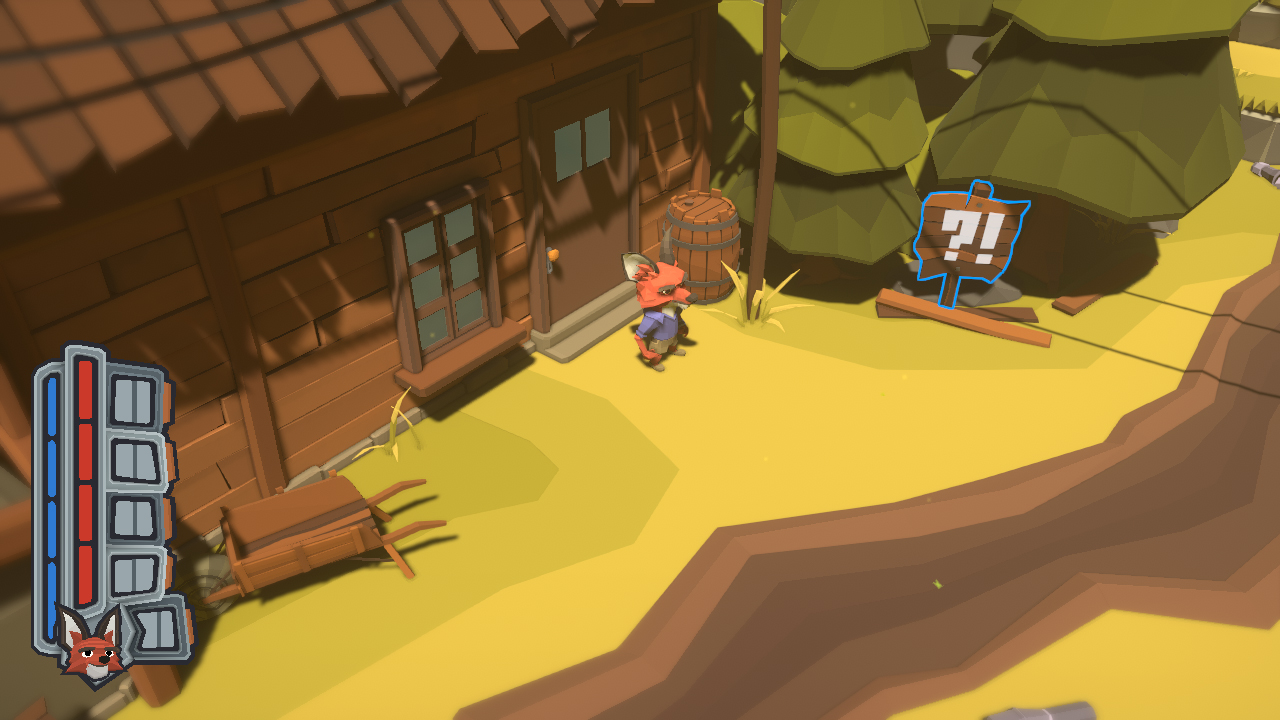 As you can see this is a massive improvement to the visual quality of the game on Xbox.

We would like to thank everyone who has taken the time to check out Trifox so far.
Another patch is in the works that adds additional improvements to the game based on the player feedback we have received so far.
So keep an eye out for that in the near future.

In the meantime don’t hesitate to come say hi on our official Discord server (discord.gg/trifox) or on twitter @TrifoxGame.

As you may or may not be aware. We are still waiting on Nintendo to finalize the testing of the day 1 patch that drastically improves the overal performance and quality of the game. Unfortunately we have no control over how fast these updates are being processed by Nintendo but rest assured it is on the way and at this point we believe it will be available sooner rather than later. Keep an eye out on our official channels to be the first to know when the update will go live.

Thank you for your patience and understanding.