🎉 We’re glad to let you all know that a new patch is available on Nintendo Switch ! 🎉

Our much awaited day 1 patch for Nintendo Switch is finally live and available for everyone.
Due to some events beyond our control this patch, that was originally to be made available BEFORE the game shipped, got delayed in transit towards the Nintendo servers.
We would like to apologise for any inconvenience this may have caused as this was of course never out intent.

This patch improves the overal quality of the game across the board and more noticably adds large performance improvements throughout the game while also improving on the visual quality and fidelity in certain areas!

You can check out a full list of all the changes that come with this patch below:

While we were waiting for this Patch to finish it’s travel towards your console we have been hard at work adding further improvements to the game based on the feedback we have received from the players and fixing any potential hickups we might have still uncovered along the way.

Stay tuned and in the meantime we hope you enjoy this update. 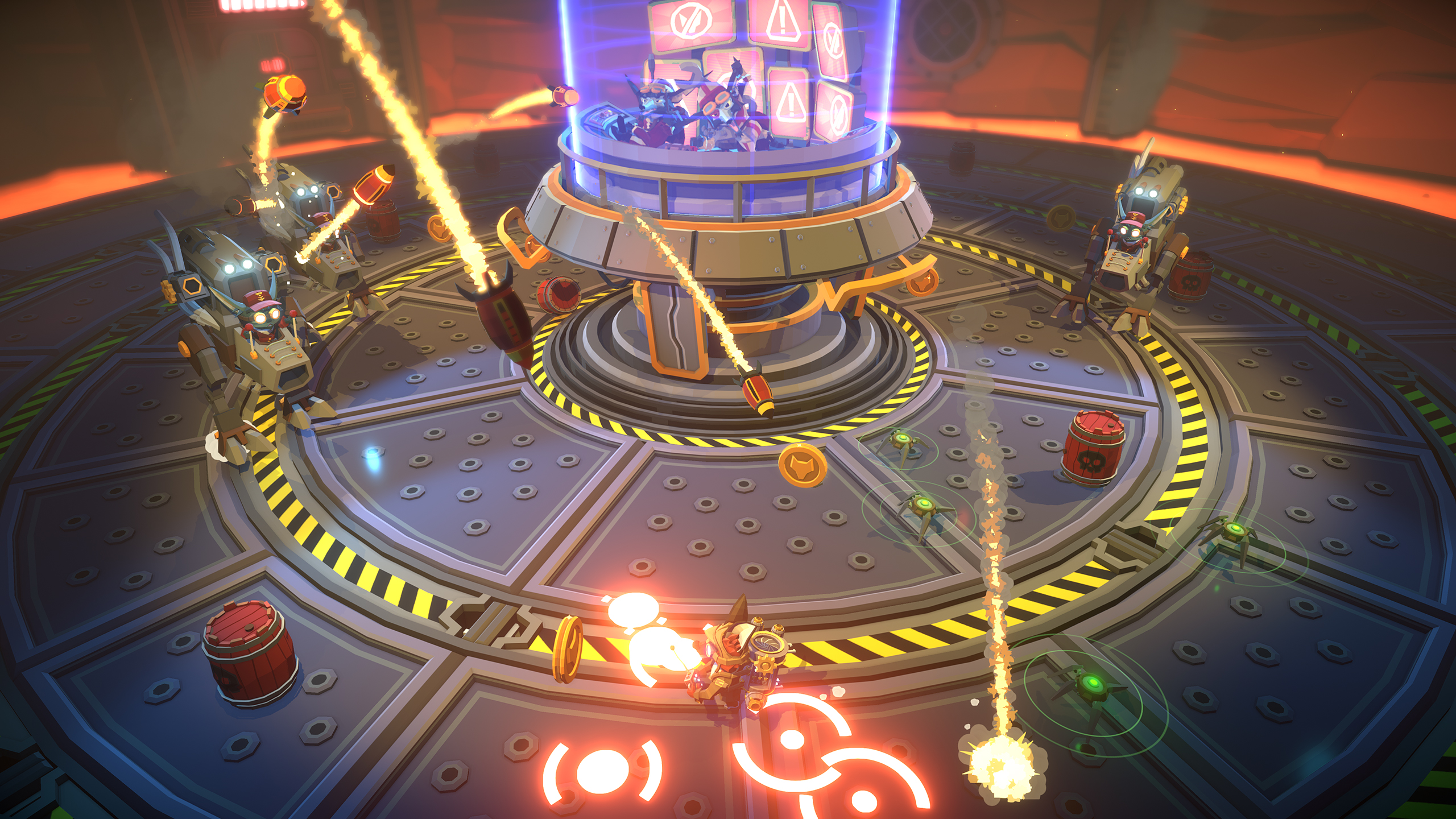